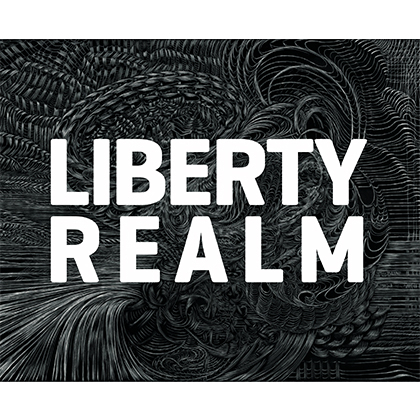 Cathy Ward is an incredibly unique artist, unveiling cosmologies and angelic and demonic heirarchies within the confines of London. She is in line with the likes of William Blake, Osman Spare, and Madge Gill, a line of mystical english artists without compare. No matter what medium she works with, her output is nothing short of amazing. Ensorcelling and transcendent are the only way i can come close to describing her body of work.
-drc Dylan Carlson (EARTH)