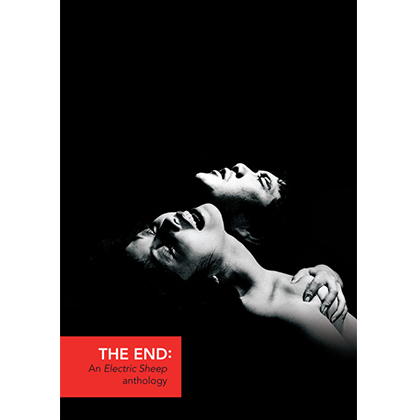 From the gutter to the avant garde, The End brings together a mind-bendingly eclectic programme of films, authors, artists and directors to create a unique new vision of cinema past, present and future.

‘Electric Sheep is idiosyncratic, ‘intelligent, informed and it really knows and cares about cinema. Long may it prosper.’ The Wire

It is superb – a masterly accomplishment. Beautifully produced – and its ‘content’ – and vision – could not be more accurate and timely. Peter Whitehead

‘Electric Sheep writes about film for people who like film: a classic approach.’
Norman Lebrecht, The New Statesman

‘Refreshing and original, Electric Sheep explores the world of film from myriad angles with wit and imagination.’
Jennifer Higgie, Frieze