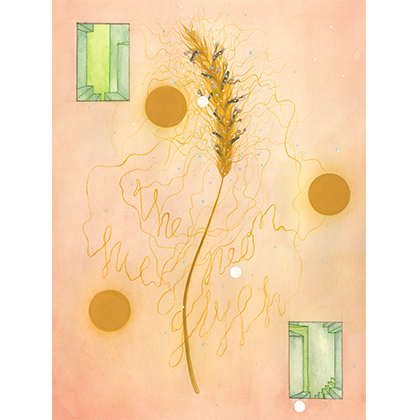 Bundle discount is applied when the item is added to your basket.