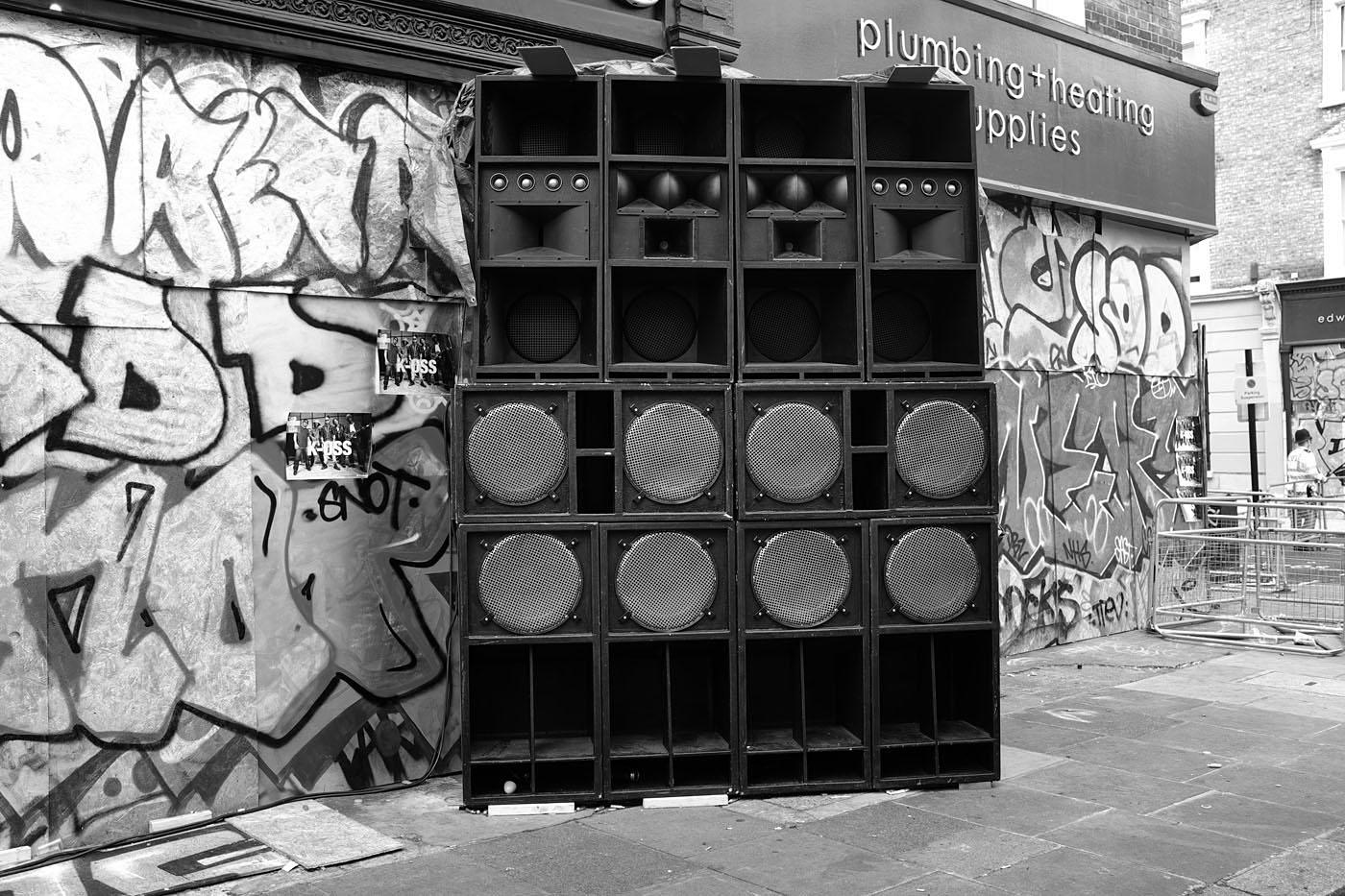 Bass Mids Tops presents an oral history of the UK’s soundsystem culture, featuring interviews with Dubmaster Dennis Bovell, Skream, Youth, Norman Jay MBE, Adrian Sherwood, Mala, and others and accompanied by photographic portraits by Brian David Stevens.  The book charts  the story of the bassline of Britain, in the words of those who lived and shaped it. The talk has made possible with the support of Strange Attractor Press, publisher of Bass, Mids, Tops.

This talk has been developed in conjunction with the RTM Production Group, a community of makers, broadcasting radio on RTM.FM and currently making their own sound system as part of the Three Rivers - a Creative People and Places programme.

The talk will be broadcast live on RTM.FM  - one of many planned broadcast events as part of the Original Selector programme of broadcasts on RTM.FM throughout w/c 22nd Feb.  Original Selector is a celebration of sound system cultures and their musical legacy broadcast all week on RTM.FM, including immediately before and after this talk.

Copies of Bass Mids Tops are available to purchase online from the TACO! bookshop