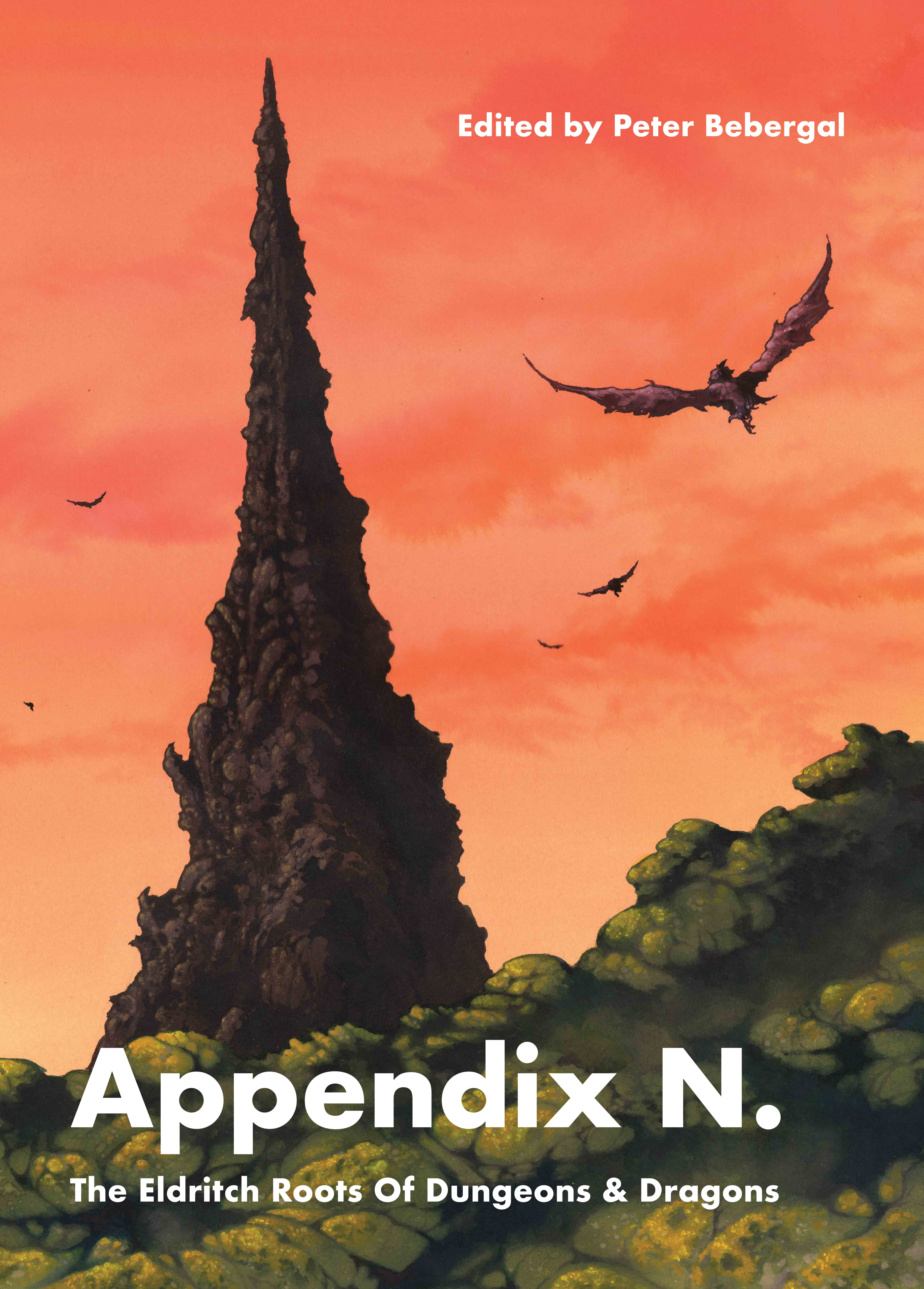 Appendix N: The Eldritch Roots Of Dungeons And Dragons

“When the adventurers first arrive in the village, they can already hear whispers of the strange and terrible happenings in the ruins of the nearby hills…”

Rippling flesh, fiendish beasts and chasmic horrors populate what were then entirely novel fantastic landscapes, which have lost none of their atmosphere, magic or otherworldly allure in our own embattled century.

Appendix N explores and contextualizes these ambitious lyrical excursions that set the adventurous tone and dank, dungeon-crawling atmospheres of fantasy roleplay as we know it today.