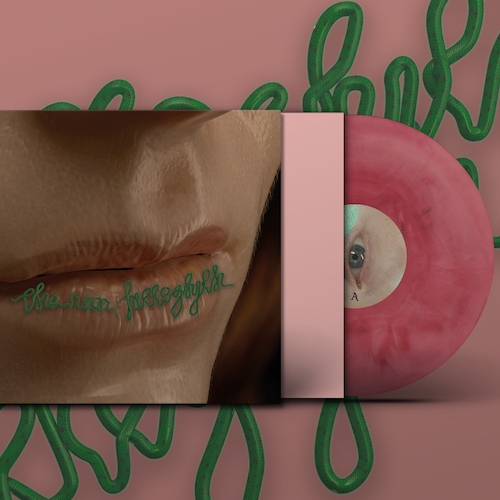 This is the album that accompanies the book by Tai Shani. Music in collaboration with Max Sterling.